Russian President Vladimir Putin made his first comment about the recent rallies that took place in Moscow in support of unregistered candidates to the Moscow City Duma elections. 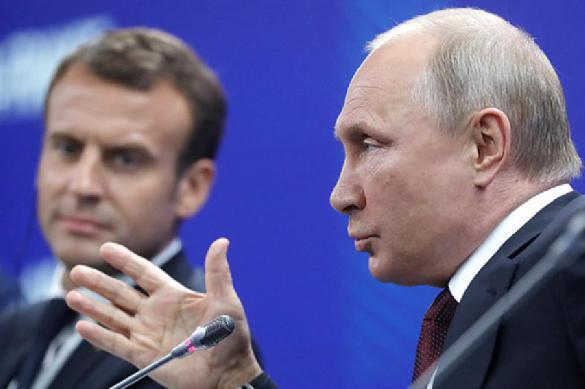 During his meeting with French President Emmanuel Macron, Putin said that those responsible for violations at rallies in Moscow would have to be held accountable for their actions. According to him, citizens have no right to break the law.

He said that the violations, for which a number of candidates were not allowed to the elections to the Moscow City Duma, were "obvious." Putin added that he would not want a "yellow vest" situation in Moscow.

The yellow vest movement is a protest movement in France that appeared in late 2018. Violent "yellow vests" protests sparked in France after an increase in fuel prices. Afterwards, protesters started demanding Macron's resignation.