The Ministry for Internal Affairs of the Russian Federation has decided to terminate the prosecution of journalist Ivan Golunov as it has been impossible to establish his guilt, the head of the ministry, Vladimir Kolokoltsev said. 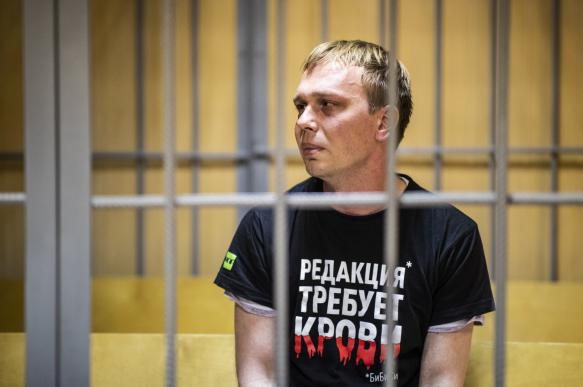 The charges against Golunov have been dropped, he will be released from house arrest on June 11, the head of the Ministry of Internal Affairs added.

The Investigative Committee of the Russian Federation will assess the legality of actions that law-enforcement officers took within the scope of Ivan Golunov's case. The officers, who took part in his arrest, have been temporarily dismissed from duty for the time of the investigation.