New 'bill from hell' against Russia to bring hell to USA

The Kremlin believes that new possible sanctions against Russia may lead to disastrous consequences, as Washington's actions will come contrary to the generally accepted rules of international trade. According to Putin's official spokesman Dmitry Peskov, "one always needs to hope for the best but be prepared for the worst at the same time. "As for the sentiments both in the US Congress and in the Senate, one does not have to hope for the disease of Russophobia to fade away," he said. 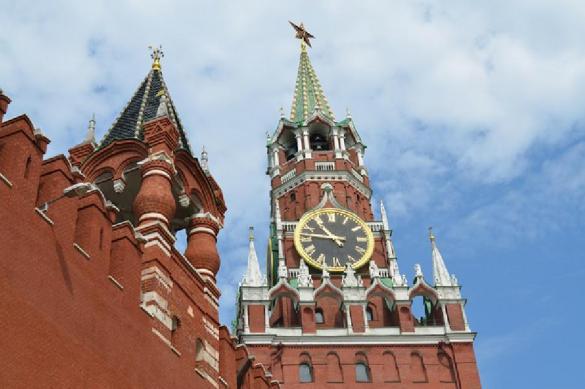 On February 13, 2019, a group of Russophobic US senators submitted a bill that provides for additional sanctions against Russia for the alleged Russian interference in the work of democratic institutions abroad.

The bill includes sanctions against Russian banks that support Russia's attempts to undermine democratic institutions in other countries, sanctions against investments in Russian liquefied natural gas projects outside Russia, sanctions against politicians, oligarchs and members of their families who contribute to illegal or corrupt acts in the interests of Vladimir Putin, as well as sanctions against the Russian government debt and the cyber sector.

US sanctions to kill Russian banks and sovereign debt?