Russia should recall its ambassador from the UK and terminate all diplomatic relations with Great Britain, Sergei Mironov, the leader of Just Russia Party believes. 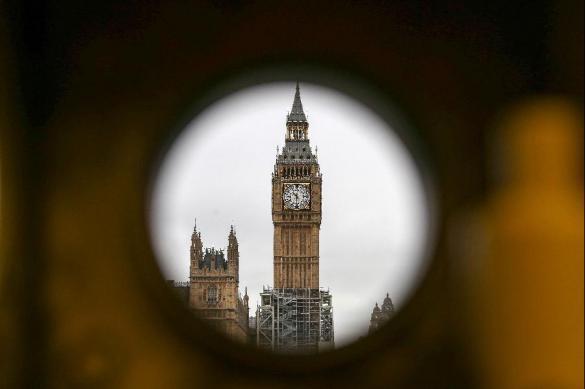 "We should stop hoping for the prudence of our so-called Western partners. We shouldn't wait for all this to pass. The actions that the British authorities have taken recently speak in favour of this - they directly accuse the Russian administration of plotting terrorist attacks. In such cases, it deems reasonable to terminate diplomatic relations. The prime minister of one country accuses the administration of another country of plotting terrorist attacks - there's nowhere to go from this," Mironov said.

On September 5, British Prime Minister Theresa May stated that Sergei and Yulia Skripal were poisoned by officers of the Russian military intelligence (GRU). It is worthy of note that the relevant special service department at the Russian General Staff changed its title several years ago, but the British prime minister may have not been informed on that.