The Kremlin has reacted to the news about the US intention to impose new sanctions against Russia because of the poisoning of former Russian spy Sergey Skripal and his daughter. 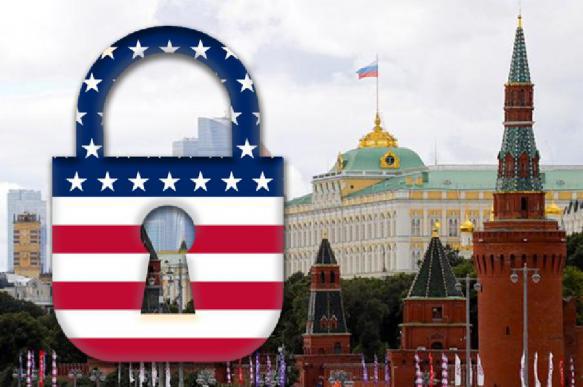 "We consider it absolutely unacceptable to link the new restrictions, which we still consider illegal, with the Salisbury incident," Putin's official spokesman Dmitry Peskov told reporters on August 9. "We once again strongly deny any accusations in the context of Russia's possible involvement in what happened in Salisbury. This is out of the question," he added.

When asked about possible retaliatory actions that Russia could take in response, Peskov said: "For the time being, talking about countermeasures would be wrong, because we need first to understand specifically and officially, what this is all about."

The Kremlin spokesman called the intention of the United States to impose new sanctions on Russia  an "absolutely unfriendly" move, which comes contrary to the recent meeting between Russian and US presidents in Helsinki.

However, according to Peskov, the United States is "a very unpredictable participant of international affairs," and "now you can expect anything from Washington." At the same time, Putin's press secretary said that Russia retains hope for building constructive relations with the US.

Maria Zakharova, an official spokeswoman for the Russian Foreign Ministry, said that the United States wants to deteriorate bilateral relations with Moscow deliberately.

"As a condition for lifting the sanctions, the Americans set forth clearly unacceptable requirements for us, and this is the first stage. We are being threatened with a further escalation of sanctions pressure," she said. "Thus, the US is consciously following the path of the further aggravation of bilateral relations, which they have in fact reduced to zero already," Zakharova added.

She assured that Russia would develop measures in response. Dialogue with Russia from the standpoint of power and ultimatums "is useless and unpromising," she added.

It is worthy of note that the outflow of capital since the beginning of the year, the export of capital from Russia has increased to $21.5 billion and is to reach $30 billion by the end of the year.