Russian President Vladimir Putin expressed his opinion regarding the controversial pension reform in Russia. Putin said that he did not like the idea. 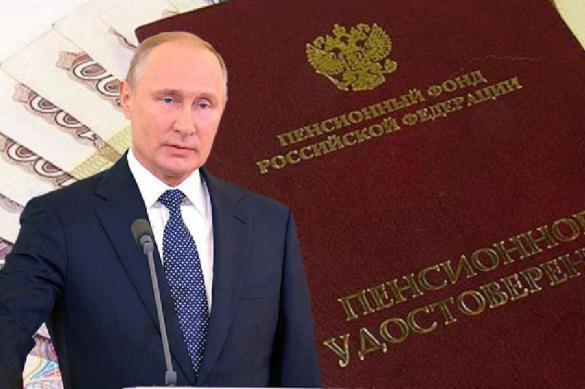 "I do not like any of the options associated with the increase in the retirement age. And I assure you, there are few of those people in the government, if there are any at all, who like it," Putin said when meeting volunteers at a stadium in Kaliningrad.

Putin also stressed that the final decision on this issue has not been made yet.

The President acknowledged that raising the retirement age was a sensitive issue for most Russians, and promised to listen to all opinions on the subject, except for those who advertise themselves on the topic.

The President noted that the safety margin in the pension system will be enough for a while, but one needs to think about the future, because without reforms the system will eventually "burst."

"If we do nothing, consequences for the budget that funds the pension system are likely to be severe. Pensioners' income will remain low, and pensioners will continue enlarging the number of so-called poor people," Putin said.

On the morning of July 19, the State Duma of the Russian Federation gave the first reading to the bill that raises the retirement age for men up to 65 years and for women - up to 63 years.