Prime Minister Dmitry Medvedev announced the decision to raise the retirement age for men to 65 and for women - to 63 years, RBC reports. 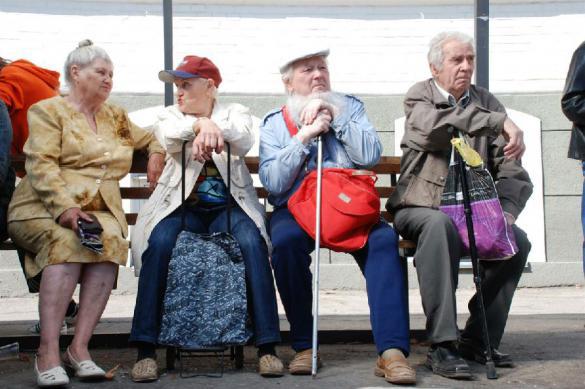 "Despite the late start on this issue (raising the retirement age), we plan to introduce a fairly long transition period that is going to start from 2019 to step by step reach the retirement age of 65 years for men in 2028 and 63 years for women in 2034. This will give us an opportunity to send additional funds to increase pensions in excess of the inflation rate," Medvedev said.

Thus, the Russian government has decided that men will be able to retire when they turn 65, whereas women will have to turn 63. Presently, the retirement age in Russia is 55 years for women and 60 for men.

It is also proposed to consider an earlier retirement for people with a long record of service (40 years for women and 45 for men). They will be able to retire two years earlier. In addition, it is proposed to maintain current early retirement benefits for those who work in hazardous and dangerous environments, for women with five or more children, for people with disabilities, for those affected in the Chernobyl disaster and other categories that have social benefits. For those who work in special climatic conditions of the Far North, the retirement age will be 60 years for men and 58 years for women. Nothing is going to change for the already retired individuals.

Medvedev also announced the decision to raise the value added tax in Russia to 20%. VAT benefits for socially significant goods and services will be preserved, he added. Russia's current VAT rate is 18%.