President Putin signed a decree to abolish the closed town of Shihany  in the Saratov region of Russia from January 1, 2019. According to unconfirmed information that appeared in Western publications, it was at the local military research base in Shihany, where Novichok nerve agent was first produced. 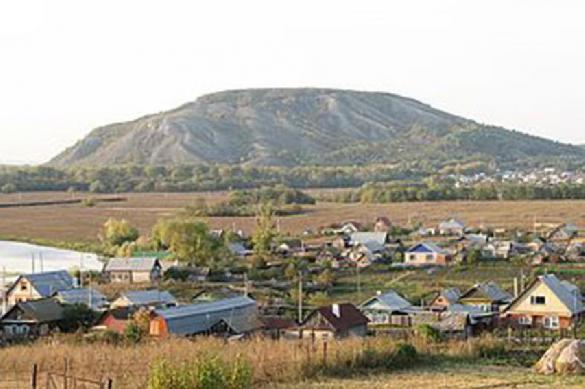 The history of the town of Shihany started in 1928. In 1961, a town-forming enterprise was built on the territory of the town - the State Institute of Organic Synthesis Technology. Delegations of foreign citizens from the countries of the Convention on the Prohibition of Chemical Weapons had visited the town several times.

In accordance with the decree, the Russian government and the authorities of the Saratov region shall take all necessary measures to liquidate the town of Shihany. The region will also receive interbudgetary transfers of 33.2 million rubles in 2019 and 30.5 million rubles in 2020 to ensure the budget balance.

Shihany, also known as Volsk-17 and Volsk-18, is home to about 5,500 people. The town received the status of a Closed Administrative Territorial Unit on 30 June 1997, when then President Boris Yeltsin signed a relevant decree to ensure safe operation of the State Institute of Organic Synthesis Technology. The institute used to be considered the most important chemical weapons development center in the USSR.

The special status provided for strict restrictions to enter the town, imposed certain rules for residence and excluded flights above its territory.

The British authorities claimed that former Russian spy Sergei Skripal and his daughter Yulia were poisoned with Novichok nerve agent. The notorious poisoning incident took place in Salisbury on March 11, 2018. London accused the Russian authorities of organizing a chemical attack on the UK.

Meanwhile, the head of the Saratov branch of Shihany Institute of Organic Chemistry and Technology, Andrei Karasev, said that the institute has not been producing anything since 2005. There is a new enterprise operating in the town under the Convention on the Destruction of Chemical Weapons, the official added.