When the 2018 FIFA World Cup ended in Russia on July 15, First Deputy Prime Minister and Finance Minister Anton Siluanov stated that the government was not going to abandon the idea of the pension reform. 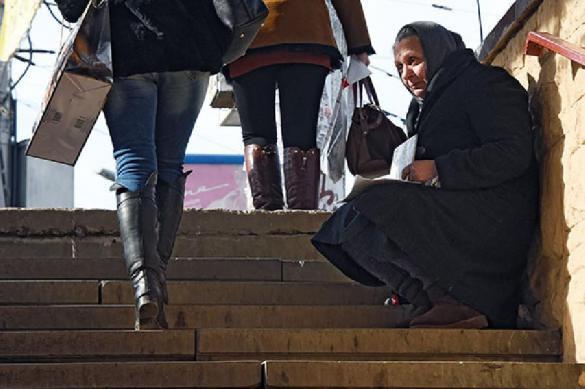 Siluanov said that the Russian pension system would not be able to function properly unless the retirement age was raised by 2030. According to the vice-premier, it takes two working people today to financially maintain one pensioner in Russia. On average, Russian citizens work for about 30 years, while their employers transfer to the Pension Fund 22% of the wage fund. At the same time, Siluanov added, Russian pensioners live for about 22 years after they retire.

Therefore, the official concluded, the pension reform will make it possible to give Russian citizens a decent pension by 2030 and balance the ratio between the working population and pensioners.

It is worthy of note that the Russian federal media keep silent about the unpopular pension reform and do not cover mass rallies in many Russian cities, where people come to express their protest against the initiative of the Russian government to raise the retirement age.