The West worried about Russia's efforts to reduce military spending

According to German experts, military spending in the world reached its peak in 2017 since the end of the Cold War. 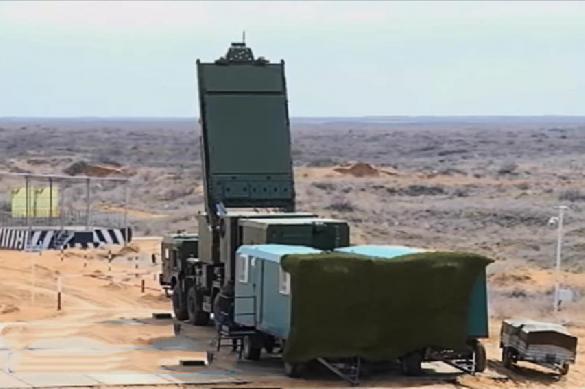 A report from the Stockholm International Peace Research Institute (SIPRI) says that global defense spending in 2017 made up $1.7 trillion, which was 1.1 percent higher than in 2016.

China was ranked first on SIPRI's list as Beijing increased its defense spending by 12% at a time to $228 billion. The United States decided to increase its spending on military needs to $700 billion in 2018.

At the same time, for the first time in 20 years, the military budget of the Russian Federation has reduced by 20%, because Russia gave her third position on the list of countries with largest defence budgets to Saudi Arabia.

According to Frankfurter Allgemeine, Germany also contributed to the increase in arms spending on the European continent. In 2017, Germany's military budget increased by 3.5% to $44.3 billion.

US military expenditures account for 35% of their total volume in the world, with Europe's 21%.

In 2013, 65 world countries recognised the USA the largest threat to the whole world. The United States has made Iraq become hell on Earth, and now the same is happening to Libya, Afghanistan, Pakistan, Somalia, Syria, and more recently - Yemen.