American experts believe that by the middle of the next decade, Russia will make the United States move from its position as the world's third largest exporter of liquefied natural gas (LNG). 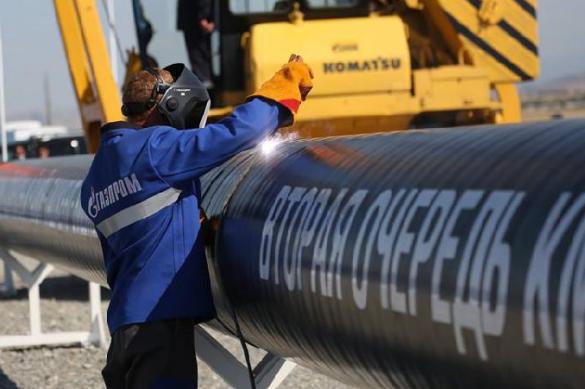 A report from the Center for Global Energy Policy at New York's Columbia University titled "A Changing Global Gas Order" said that Russia's LNG project in Yamal would give  Russia the title of the world's fourth largest LNG exporter.

In this case, Russia will follow Qatar, Australia and the United States, before it starts competing for the third place with the USA, the report says.

The demand for natural gas has been growing in the world as thermal power plants operating on other fuels are removed from service. The depletion of the Groningen gas field in the Netherlands also affects the situation.

Earlier, Russian President Vladimir Putin said that the development of the liquefied natural gas market is one of Russia's priorities in the field of energy policy.