Russia punches USA in the stomach

Russia will be able to make products without the permission of rights holders in the United States and US-supporting countries. 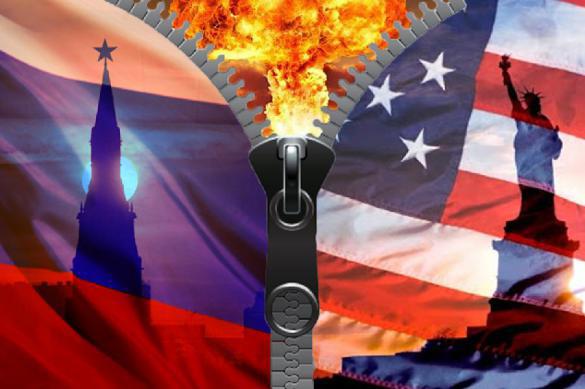 According to First Deputy Chairman of the State Duma Committee, Mikhail Emelyanov, it means that Russia "will be able to produce these products ourselves once we have the technology, without the permission of the rights holder."

"That is, we punch the Americans in the stomach, because all the successes and, and above all, the domination of the Anglo-Saxon and Western world is ensured precisely by the right of intellectual property, and we are striking a blow to this right," Interfax quotes Emelyanov as saying.

Earlier, Pravda.Ru reported that the draft law providing for retaliatory measures in response to US sanctions was submitted to the State Duma.