The collapse of the Russian stock market has caused the capitals of Russia's wealthiest men to shrink considerably. 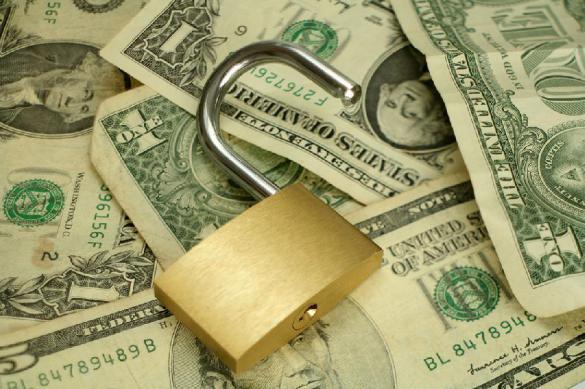 Oleg Deripaska, the owner of Rusal (Russian Aluminium) has lost as much as $1.3 billion against the background of a sharp decline in the value of Rusal and En+ Group securities. Forbes experts evaluated Deripaska's fortune on Monday at $4 billion, whereas it was $6.7 billion before Forbes published its latest list of Russia's wealthiest people.

Vladimir Potanin, the main owner of Norilsk Nickel (the company shares dropped by more than 15% on April 9), also lost $1.3 billion. However, unlike Deripaska, Potanin does not appear on the list of Russian oligarchs, whom the US Treasury categorized as those who "play a key role in supporting Russia's "malign activity."

Viktor Vekselberg (minus $ 908 million) and Suleiman Kerimov (minus $ 813 million), who appear on the above-mentioned list, also appear on the list of those Russians, who suffered considerable financial losses because of the sanctions, which the USA imposed on Russia on Friday, April 6.