Russian Foreign Minister Sergei Lavrov said that the expulsion of Russian diplomats from Western countries came as a rude act, to which Russia is going to respond soon. 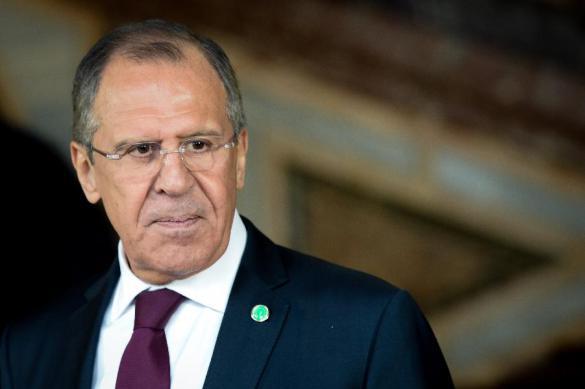 According to him, Russia will respond, because no one wants to tolerate this rudeness.

Lavrov also said that the situation with the "Skripal case" showed that "little remains of independent countries in the modern world and in modern-day Europe", whereas the language of the modern West is blackmail, "whether this is a situation around the Skripal case, or the Palestinian problem, when they tell the Palestinians directly "we will not give you the money until you accept the idea that we have not formulated yet."

A half of EU member states earlier decided to expel diplomats of the Russian Federation as a measure of solidarity with the UK on the "Skripal case".

Russian diplomats will be expelled from Germany, France, Poland, the Netherlands, the Czech Republic, Estonia, Lithuania Ukraine and also Ireland.

Russia and UK on verge of war because of Theresa May's circus show sergei skripal
Author`s name: Editorial Team
Hotspots and Incidents
Ukrainian army about to break down completely