Russia to expel a crowd of foreign diplomats

Putin's official spokesman Dmitry Peskov, commenting on the decision of many countries to expel Russian diplomats, said that Moscow would act accordingly. 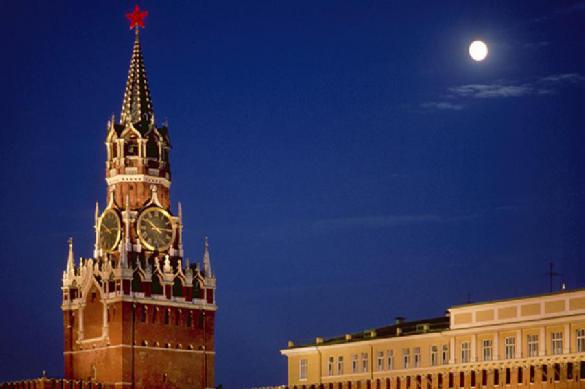 "Of course, as before, we will follow the principle of reciprocity," Peskov told journalists.

Earlier, 14 EU countries, as well as the US, Canada and Ukraine decided to expel Russian diplomats in connection with the incident in Salisbury, where elderly man Sergei Skripal, formerly a Russian spy, and his 33-year-old daughter Yulia, were poisoned under the circumstances, the details of which remain unclear.

In the coming days, Moscow will take mirror measures in response to the expulsion of Russian diplomats from the United States, Canada and a number of European countries. The Russian administration will work on a response for every country that has decided to expel Russian diplomats on March 26, a source in the Russian Foreign Ministry told RIA Novosti.

"This will be a mirror response that we will work on in the coming days for each country," the source said.

Donald Tusk, the head of the European Council, said that 14 EU member states would expel Russian diplomats in connection with the poisoning of Sergei Skripal.

Washington officials said that the United States was prepared to take new measures in case of Russia's response to the decision of the Donald Trump administration to expel 48 Russian diplomats and their family members. Canada, France, Poland, Ukraine, the Czech Republic, Lithuania, Estonia, Denmark, Italy, the Netherlands, Germany, Finland, Romania, Croatia, Latvia and Albania also announced the decision to expel a number of Russian diplomats.