Putin's official spokesman Dmitry Peskov stated that the Kremlin had no intention to announce the aggravation of Russia's relations with the West on the whole. However, Moscow has been dealing with a flow of unfounded slander from Great Britain lately, he added. 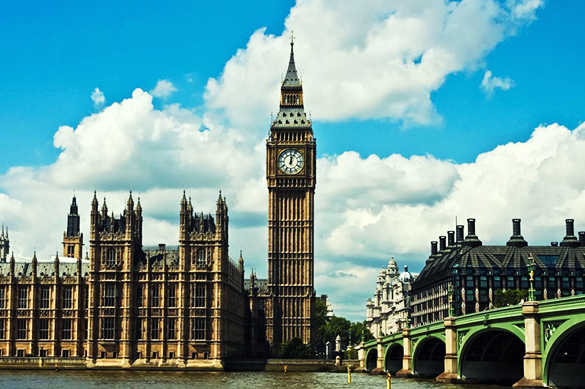 Peskov said that London would have to either present evidence or apologise.

"We understand, let's say, the Euro-Atlantic solidarity, but sooner or later, one will have to be held accountable for unfounded accusations. One will have to either substantiate them with evidence or make appropriate apologies," the Kremlin spokesman said.

On March 17, the British Foreign Office responded to the decision of the Russian Foreign Ministry to take mirror measures and expel British diplomats from Russia. The UK wants to maintain the dialogue with Russia, British official said.

London was expecting such a response from the Kremlin, but it does not mean that the dialogue between the two countries should be interrupted.

On Saturday, March 17, the Russian Foreign Ministry decided to expel 23 British diplomats, close the Consulate General of the United Kingdom in St. Petersburg and terminate the activities of the British Council in Russia.