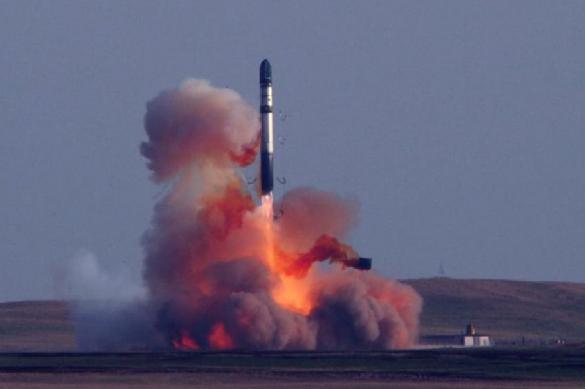 The Voevoda ICBM was developed back in the mid-1980s, the official said. "Time goes by, technology moves forward, and the system becomes obsolete," Borisov added.

The Voevoda complex with "heavy" missile RS-20B was put on combat duty in the late 1980s. At present, the missile remains the most powerful of all Russian ICBMs. It is still effective for the deployment of the echeloned missile defence system.

Editor-in-chief of Arsenal of the Fatherland magazine, Colonel Viktor Murakhovsky, said that one of the reasons for the recycling of Voevoda missiles is the policy of the Ukrainian administration.

"Since there was neither production nor spare parts in Russia, it did not make any sense to restore it: one would need to invest a lot in restoring the production of components that are no longer up-to-date," Murakhovsky said.

The Sarmat missile can be equipped with up to 15 warheads, whereas its range makes up to 11,000 kilometres.

The RS-28 Sarmat (ICBM) comes as a conceptual continuation of the Voyevoda R36M2. NATO's reporting name for the world's heaviest ICBMs is Satan.