In the near future, the Russian army will receive several pre-serial intercontinental ballistic missiles Sarmat, the head of the Committee of the Council of Federation on Defense and Security, Viktor Bondarev said. 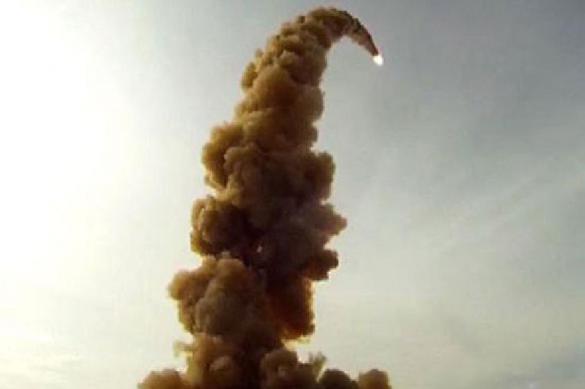 At the same time, he noted that it would be premature to talk about the serial production of Sarmat missiles in the next year or two.

"Their supplies to the Strategic Missile Force are scheduled for 2018-2017 within the framework of the state armament program," Bondarev added.

When presenting the missile in his speech to the Federal Assembly, Vladimir Putin said that the new Sarmat missile would be equipped with a wide range of high-power nuclear munitions, including hypersonic ones, as well as state-of-the-art missile defense systems. Sarmat will arrive to replace the Voevoda missile.