The Russian Embassy in the UK posted an ironic message on Twitter commenting on most recent publications in the British media regarding the poisoning of Sergei Skripal, a former Russian GRU colonel (Central Intelligence Directorate). 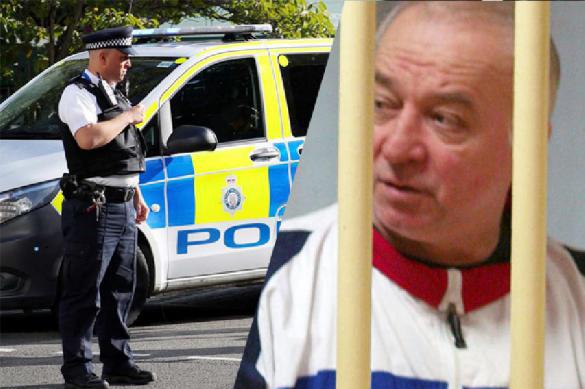 "Presumption of innocence 2.0: no idea what happened, no idea why it happened, but Russians are to blame," the message posted on the official Twitter account of the Russian Embassy to the UK said.

British officials stated that the UK would take tough measures against Russia should it be proved that Russian special services were involved in the alleged poisoning of the former GRU officer.

Sergei Skripal, 66, and his 33-year-old daughter were found unconscious on a bench near the shopping centre in Salisbury, UK, on March 6. The two lost their consciousness due to "exposure to an unknown substance" and were hospitalised.

The substance to which the victims could have been exposed has not been established yet.

Subsequently, Russian Foreign Ministry spokeswoman Maria Zakharova said that Moscow did not have information as to what reasons could cause the incident with Skripal. She added that the West did not miss the chance to use the incident to fuel anti-Russian hysteria yet again.