Viktor Yanukovych raves of his misfortune at press conference in Moscow

Former President of Ukraine Viktor Yanukovych raved of misfortunes at a press conference in Moscow. He said that he lived at the expense of the family, whereas his money could not be found in any bank of the world. 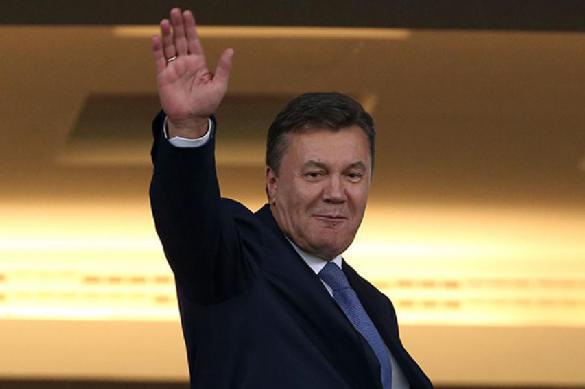 "At whose expense do I live? I have a family, I have a son, a young and healthy man. As they say: I do not count your money, and you do not count mine. I can not say that I'm happy. It's very hard for me, it's painful," Yanukovych said.

The former president of Ukraine said that no one could be jealous of his life. "Can you believe that?" Yanukovych said.

According to employee of the state security directorate of the Ukrainian President, Viktor Reznichenko, Viktor Yanukovych fled to Russia in February 2014.

On February 21, Yanukovych spent the first half of the day in the administration building, and after lunch went to Mezhigorye. Reznichenko was accompanying the president. In the evening of February 21, Yanukovych and his family got on two helicopters to fly from the residence in Mezhigorye to Kharkov, where they all boarded two Falcon aircraft and flew to an unknown destination.