Putin worried about shortcomings of Russian weapons in Syria

President Vladimir Putin said that the Russian military used more than 200 modern and promising weapons during the campaign in Syria. 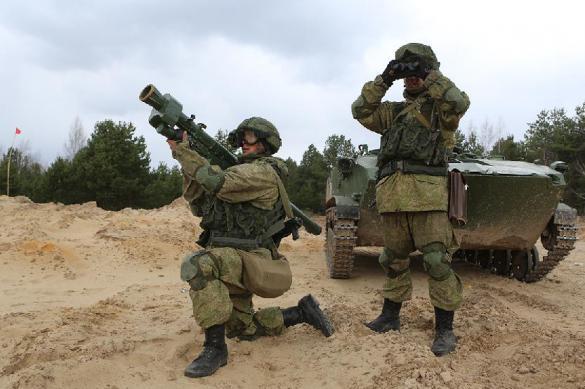 "According to the Ministry of Defence, 215 modern and promising types of weapons have been used, as well as most of the currently used military equipment," Putin said at a military conference on the results of the special operation in Syria.

The President noted that Russian weapons have "confirmed their high characteristics." At the same time, the campaign in Syria has revealed shortcomings of certain weapons and equipment.

"This is evidenced by the objective control data, and one can see it in the feedback from our servicemen, direct participants in the hostilities. I ask you to carefully study this information and make operational adjustments to the process of serial production," the president said.

"Over 1,200 representatives from 57 enterprises of the Russian defence industry have visited the airport of Hmeymim and the port of Tartus during the operation, and 99% of all identified malfunctions of military equipment and weapons were promptly eliminated thanks to their work," Putin added.

Additional research, test and development work should be organised, if necessary, "to bring the equipment to the required level," he also said.