Putin upset his name is not on the Kremlin List

Russian President Vladimir Putin has not yet seen the US "Kremlin Report," but considers its appearance as an unfriendly act. 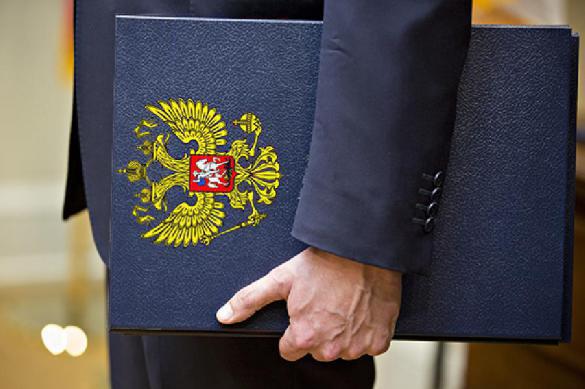 Putin said that the introduction of 210 Russian officials and oligarchs on the exposed document would be similar to the introduction of the entire population of Russia on such a list. There are common Russians behind all those state employees mentioned in the document from the US Treasury. Putin also joked that he was upset that his own name was not mentioned on the list.

The russian president said that was "waiting" for the appearance of such a list. "We were ready to take retaliatory steps, serious ones, which would take our relationship to zero," the president said.

According to Putin, the US report complicates the relations between the Russian Federation and the United States of America and causes damage to international relations on the whole. At the same time, he said that Moscow was not going to aggravate the situation.

"We are not going to pick fights and complicate the situation. We want and we will be patiently building our relationship to the extent, which the American side is ready for in this case," the president said.

He promised "to look closely at how the situation will develop in practice." "All should understand that it is impossible to expect endless surrender of positions," Putin noted.