Russia does not exclude war with NATO

A recent report from the Defense Ministry of the Russian Federation about the assessment of the state of Russia's national security in the field of maritime activities says that Russia considers a possibility of a military conflict with NATO countries. 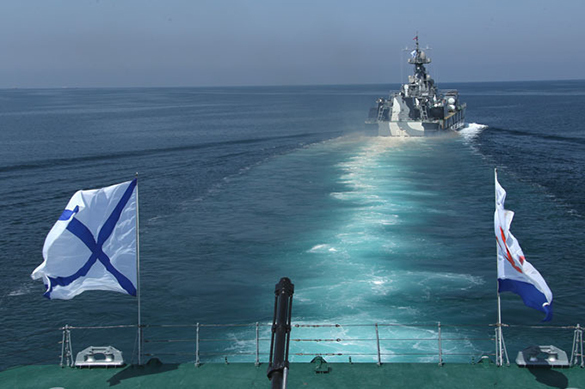 The report indicates a number of geopolitical challenges that Russia faces today. They include a "potentially possible military conflict" with NATO countries, the complicated situation in the Azov-Black Sea region, Japan's territorial claims to the Kuril Islands, and Norway's plans for Spitsbergen.

Experts emphasize that "the role of the factor of force" has been increasing in international relations. "Therefore, Russia is building up its naval potential for the "strategic deterrence" of potential adversaries and as an "important factor in ensuring international stability."

Russia will not leave all possible threats unanswered, the authors of the report summarize adding that the probability of "large-scale military actions" against Russia from the direction of sea is not too high.