Representatives of the Spanish Embassy in Moscow expressed gratitude to the Ministry of Foreign Affairs of the Russian Federation for its position on the outcome of the referendum in Catalonia. 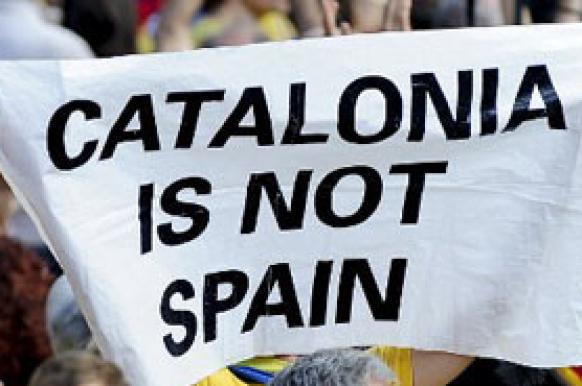 In an official Twitter account of the Spanish Embassy in Moscow, officials expressed their gratitude to Russia for its stance on the results of the illegitimate referendum in Catalonia. It was also said that the embassy would continue informing the government and the media of Russia about Spain's position on the matter.

Maria Zakharova, an official representative of the Ministry of Foreign Affairs of the Russian Federation, called the situation in Catalonia "an internal affair of Spain." According to her, "the development of the events around the Catalan referendum should occur strictly in line with the current Spanish legislation."

In mid-September, Euronews TV channel aired an interview with Jean-Claude Juncker. The head of the European Commission said that he would approve the result of the referendum in Catalonia. Afterwards, Brussels had to take a lot of effort to interpret Juncker's words claiming that Jean-Claude Juncker would respects the will of the Catalans, only if it expressed in a legitimate vote.