Russia to deploy another military base in Kyrgyzstan

Russia may deploy another army base on the territory of Kyrgyzstan, a former Soviet republic. The governments of the two countries already conduct the talks on the subject, Prime Minister of Kyrgyzstan Sapar Isakov told RIA Novosti. 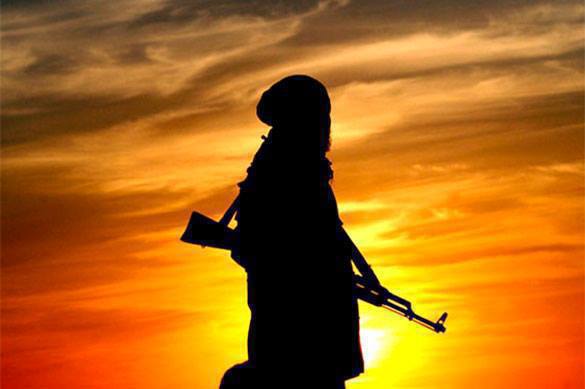 "The Kyrgyz Republic believes that in order to ensure security not only in Kyrgyzstan, but also in the whole region, one needs to deploy a military base in the south," the official said answering the question whether the negotiations were being conducted on the matter with the Russian side.

Isakov noted that the final decision on the issue had not been made. "The presence of a joint military base on the territory of Kyrgyzstan is a significant argument that will keep the situation on the border of Afghanistan with Tajikistan under control," he added.

The Kremlin has not commented on the statement from the prime minister of Kyrgyzstan yet.

For the time being, Russia has one army base deployed in Kyrgyzstan - "Kant." According to bilateral agreements, there are four objects located here: the air base of the CSTO Collective Rapid Reaction Forces in the city of Kant near Bishkek, a naval base in the city of Karakol, a communication center in the village of Chaldovar and an autonomous seismic station in Mailuu-Suu.

The term for the deployment of the Russian military base in Kyrgyzstan should have expired in 2016, but Moscow insisted on its prolongation for 49 years. Kyrgyzstan agreed only for 15 years.

In accordance with the agreement, Russia will annually pay Kyrgyzstan 4.5 million dollars for the deployment of the military base. Nevertheless, officials with the administration of the Asian republic have repeatedly expressed their firm intention to close the base.

Kyrgyz President Almazbek Atambayev promised that Russian troops would be withdrawn from the country after the term expires. In the summer of this year, Atambayev visited Moscow. Soon afterwards, it was reported that Russia was writing off the Kyrgyz debt in the amount of $240 million, RBC reports. A month later, Kyrgyz President Atambayev said that he offered Russia to open a second base in Kyrgyzstan on the border with Tajikistan to keep the tense situation there under control.

Atambayev also said that he was concerned about the appearance of another Russian military base in Kyrgyzstan, because Russia had enough of its own land. He also noted that Russia provided great assistance to the Kyrgyz army.

It is worthy of note that Russia's military presence in Kyrgyzstan commenced with an adequate request from the authorities of the republic. The Russian base has thus become a "factor of stability" both in the region and in Kyrgyzstan.