Russian Prime Minister Dmitry Medvedev signed a decree on the monetary remuneration to Russian athletes for their performances at the 2018 Winter Olympic and Paralympic Games in South Korea's Pyeongchang. 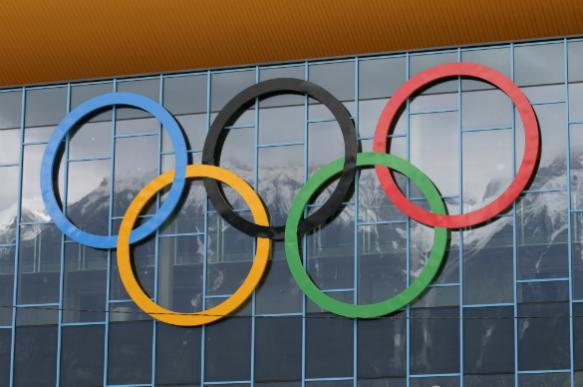 As stated in the message published Tuesday on the official website of the Cabinet of Ministers, the decree set the following amount of monetary compensation to Russian athletes: 4 million rubles for a gold medal ($67,000), 2.5 million for a silver medal ($42,000) and 1.7 million for a bronze medal ($29,000)

It was noted that the amount of the remuneration corresponds to the remuneration for the winners and prize-winners of the past three Olympics, starting from the 2012 Olympic Games in London.

During the Winter Olympics in Pyeongchang that will take place on February 9-25, 2018, 102 sets of medals in 13 sports are to be collected. Paralympic athletes will compete for 80 sets of awards in six kinds of sports.

Russian Olympic athletes have a lot more chances to perform in South Korea despite protests from almost 30 countries. The admission of the Russian athletes to the Olympics 2018 directly depends on the conclusions of two commissions of the International Olympic Committee, which should be announced this fall.