The Russian Foreign Ministry published archive documents related to the so-called Munich conspiracy (or the Munich agreement). The documents were published on the official Facebook page of the department. 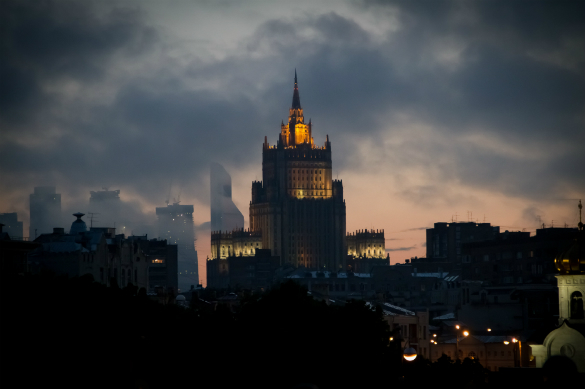 The agreement was concluded in 1938 on September 29-30 with the participation of Germany, the UK, France and Italy. The parties agreed on the transfer of the Sudetenland from Czechoslovakia to the Germans. Representatives of the USSR were not invited to the meeting.

"In the history of diplomacy, this is an unprecedented example of an open violation of international law and universally recognised ethical norms," the Russian Foreign Ministry said.

The Munich agreement, which historians refer to as the culmination of the "appeasement policy," was "based on the desire to weaken and destroy the Soviet Union, as well as on the strategic underestimation of the threat that fascism posed to Western democracies."

Officials with the Foreign Ministry said that the participants of the agreement set themselves a goal "to reduce Germany's pressure on the West at the cost of certain concessions and aim its expansion to the East."

Historians share ambiguous views in their assessment of the Munich agreement. Some consider it an attempt of European leaders to reform the Versailles system that had fallen into a crisis by that time and save peace at all costs. Others tend to see the conspiracy as a wish to destroy the USSR. In particular, French Ambassador to Moscow, Robert Coulondre, wrote that the Munich agreement posed a threat to the Soviet Union, because after the neutralisation of Czechoslovakia, Germany was free to move to the southeast.