Russia's state-of-the-art S-500 anti-aircraft missile system will pass into service at Russian aerospace forces upon the completion of test trials. For the time being, the system has successfully passed a certain stage of inspections, Deputy Defense Minister Yury Borisov said at the 3rd International Military Technical Forum "Army-2017." 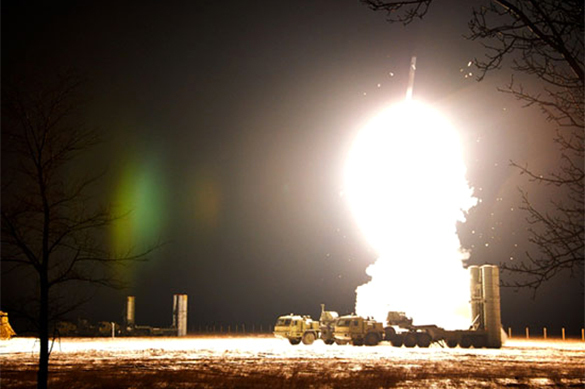 Specialists currently test the antiaircraft guided anti-missile, designed to intercept targets in the upper atmosphere. "According to the plan, the transfer of the system is scheduled for 2020.

The prospective S-500 complex belongs to a new generation of air defense systems. This is a universal long-range, high-altitude intercept system with an enhanced missile defense capability.

The third international military forum "Army-2017" opened at Patriot Park near Moscow. The exhibition showcases advanced achievements of the defense industry complex, promising models of Russian and foreign equipment - about 18,500 developments from 1,200 enterprises .