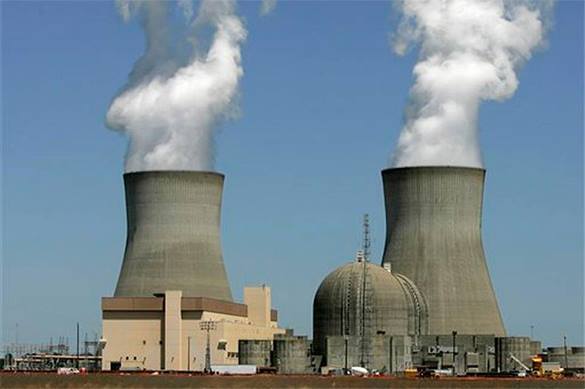 Vice-President for South Asia projects of ASE Engineering Company (part of Rosatom), Andrei Lebedev, said in an interview with RIA Novosti that there were good prospects for the project.

Russia and China have been actively cooperating in the field of peaceful atom for many years. The largest example of such cooperation was the Tianwan NPP, where power units No. 1 and 2 have already been built with VVER-1000 reactors with a capacity of 1,000 MW each. They were put in  operation in 2007. At present, the sides discuss a possibility to jointly build units 7 and 8 of Tianwan NPP.

During the visit of Russian Prime Minister Dmitry Medvedev to China, which took place in 2016, a decision was made to build several more nuclear power plants for China with the participation of the Russian Federation.