Special representative of the Russian president for Afghanistan, Zamir Kabulov, called the USA's military campaign in Afghanistan a failure. According to him, the Americans should withdraw their troops from the country. 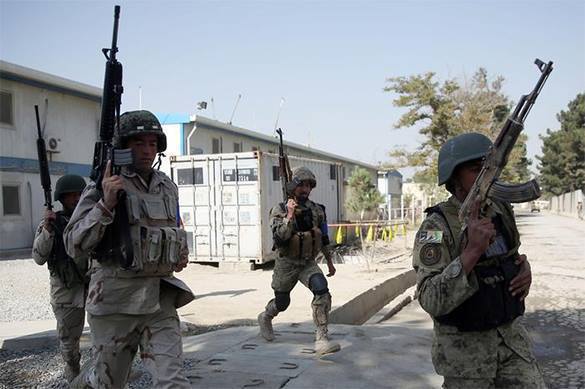 According to Kabulov, Afghanistan has been turning into a global "incubator of terrorists." Therefore, not only should the US withdraw its troops from the country, but the Americans should also abandon the idea of sending mercenaries there.

"The Americans are in despair, and their plans to replace professional military men with mercenaries are foolish. It will not lead to anything good, and mercenaries will simply escape. They recruit them for money from around the world. How are they going to fight against the Taliban in general?" the diplomat wondered.

The US is developing a new Afghan strategy. In particular, it is planned to replace the standing army with a private one. According to Blackwater founder Erik Prince, about 5,500 mercenaries and about 90 military aircraft can be sent to Afghanistan in two years. The budget of the military operation makes up 10 billion dollars.