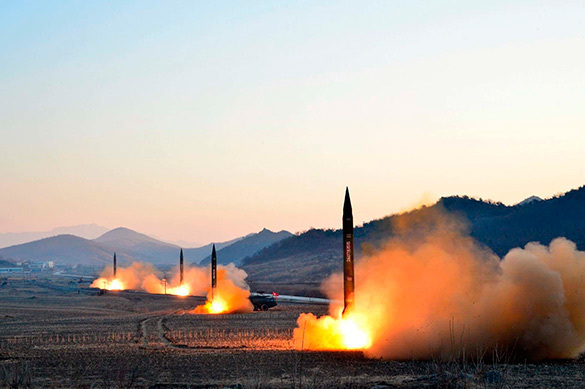 Russia is ready for the US to pull out from the treaty on the elimination of small and medium-range missiles. At the same time, Russia does not intend to get involved in the arms race with the USA. Russia still hopes that Washington will not take such a "short-sighted step."

At the same time, Russia and the United States have reciprocal claims to each other about the non-fulfillment of the INF Treaty (International Nuclear Force Treaty).

The USA is likely to pull out from the treaty, and Russia will respond asymmetrically to thus reaffirm that Russia has a sufficient defense potential to resist provocations.

In February of this year, The New York Times published an article stating that Russia secretly deployed new cruise missiles in violation of the INF Treaty.