The Russian intercontinental ballistic missile RS-28 Sarmat is a weapon that the United States should be afraid of, military observer Dave Majumdar wrote in an article for The National Interest. 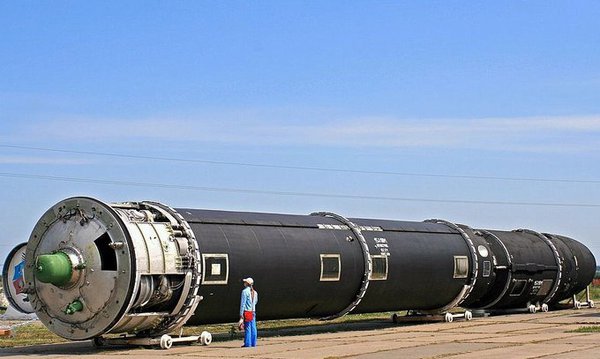 Sarmat missile launchers are highly protected, and one will have to inflict no less than seven precision nuclear strikes to destroy one Sarmat launcher.

A Sarmat missile can be equipped with 10-15 warheads, whereas its range makes up to 11,000 kilometers.

ICBM RS-28 Sarmat is a conceptual extension of R36M2 Voevoda missile. Russia has long been proud of the fact that the Voevoda missile, which NATO refers to as "Satan," was ranked the world's heaviest intercontinental ballistic missile in the world.

"These missiles gradually become a matter of the past, but if you are really proud of something, you can not simply forget about it - you will create something even better," Olga Oliker, a representative of the Center for Strategic International Studies said.

Earlier, it was reported that test launches of the Sarmat missile had been postponed from 2016 to the fourth quarter of 2017.