The Russian Federal Service of State Statistics has reported a drop in the share of imported goods in Russian retail stores in the first quarter of this year. It amounted to 36 percent, mostly due to the high cost of imported products. 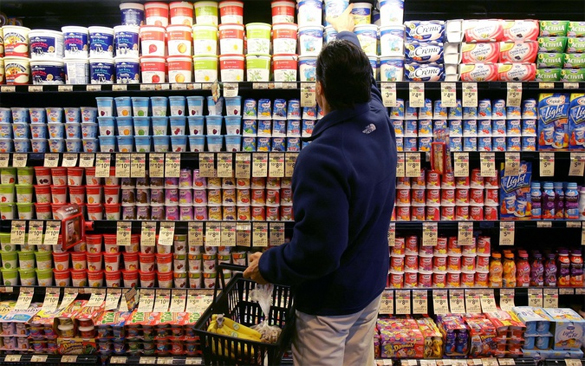 This is the minimum indicator since 2008. In the first quarter of 2016, the share of imports in retail stores was 38%, in the same period of 2015 - 41% and in 2014 - 43%. The decrease in the share of imports is also due to economic measures that Russia took in response to sanctions from Western countries, as well as due to investment in Russian production on the part of international corporations.