Official spokesperson for the Ministry of Foreign Affairs of the Russian Federation Maria Zakharova said that FBI agents come to her friends in the USA "to talk about Russia." 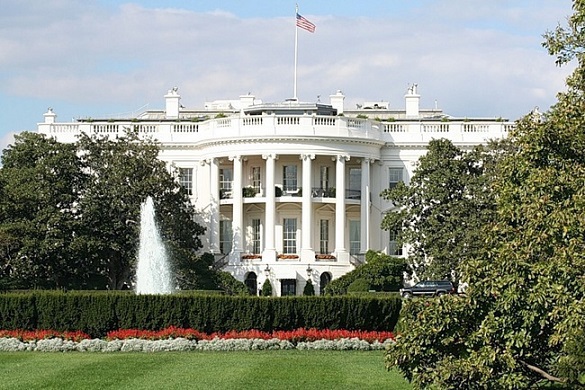 "They are all shocked. It's not going to end just like that, I think there is a strong political storm coming," Zakharova wrote on her Facebook page.

She added that there was such practice in the US before, albeit on a smaller scale. Now special agents meet people at airports and talk to them.

"I did not believe it myself, but two friends in a week is too much. There were one or two stories like that a month in the past," she added.

Russia has become USA's No. 1 enemy, and any, even most innocent meetings with anyone from Russia is treason, says Fox News. This is what Congressman Mike Quigley told reporters: When you meet with any Russian, you are meeting with Putin."