Iraq bought more than 70 T-90 tanks from Russia worth more than one billion dollars. Kuwait is also interested in Russian military hardware, but the sides continue discussing details of the contract for the time being. 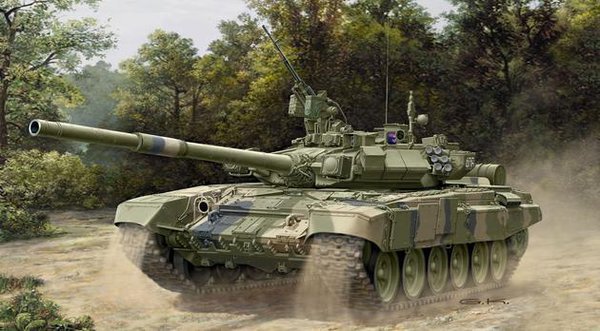 The large batch of Russian armoured vehicles that Iraq has acquired is only a start, the Izvestia newspaper reports.

Earlier, Pravda.Ru reported that the US Defence Department published a report, which said that Russia had sold arms to more than 70 countries by the end of 2015.

Russia'sdefence export giant Rosoboronexport, which accounts for 85% of all military equipment sold by Russia globally, serviced customers from approximately 70 countries. Taking into account other 15 companies that provide the remaining 15% of Russia'sdefence exports, the number of buyers of Russian equipment may well exceed 70, a recent report from the Defence Intelligence Agency said.

Also read: Which tank is best in the world: Abrams or T-90?