Russian air bases will stay in Syria for 49 years

Russia's Federation Council has ratified the protocol to the bilateral agreement between the Russian Federation and Syria about the deployment of Russia Air Force airborne formations on the territory of the Arab republic. 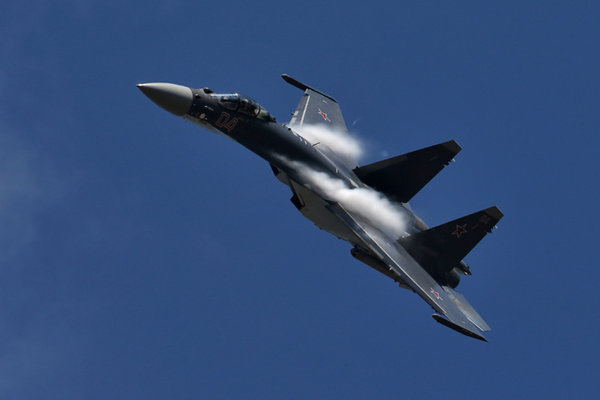 The agreement, which embraces the period of 49 years, was signed back in August of 2015, whereas the parties signed the protocol in early 2017.

In accordance with the document, Syrian government troops undertake to protect places of deployment of the Russian air group in Syria. In turn, Russia will take efforts to ensure law and order as well as maintain internal protection and air defense of its deployment sites.

The ratification of the protocol allows the Russian military contingent to carry out comprehensive practical activities in Syria.

The implementation of the document will cost Russia about 20 million rubles each year. The required funds have been assigned in the budget of the Russian defense department.

In the spring of the current year, Russia's Air Force in Syria was given the right to shoot down NATO aircraft in the Arab republic should they pose a threat to the security of Russian formations.