Russian Air Force to be stationed in Syria indefinitely 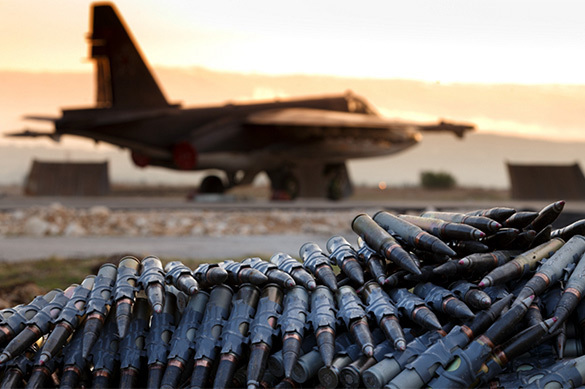 The State Duma has ratified the Russian-Syrian agreement on the indefinite deployment of a group of Russian Air Force in Syria. The law received the support of all MPs.

On August 26, 2015, the document was signed in Damascus, before it was published in January 2016. In late July, Prime Minister Dmitry Medvedev ordered to submit the agreement to the President of Russia Vladimir Putin for its ratification at the State Duma. Putin submitted the document to the lower house of the Parliament a year later, on August 9, 2016.

The agreement stipulates that the Russian aviation group shall be deployed in Syria at the request from the Syrian authorities at Hmeymim air base in Latakia province at no cost for Russia.