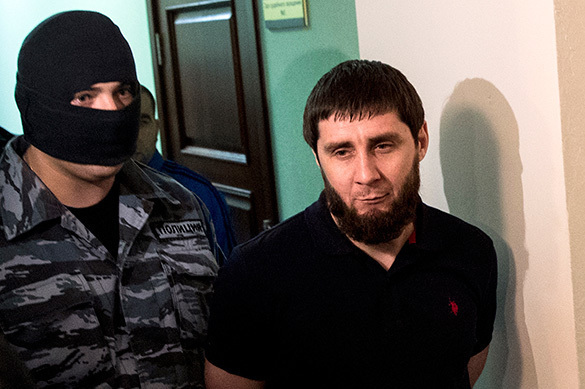 "Zaur Dadayev shall be sentenced to 20 years of imprisonment in a strict regime penal colony, as well as a fine of 100,000 rubles," judge Yury Zhitnikov said when reading the sentence.

The court decision has also stripped Dadayev of the Order of Courage and the rank of lieutenant. The verdict of the court is based on the verdict of the jury, who found Dadayev guilty of killing Nemtsov. The jury also found that the suspect did not deserve indulgence in determining the punishment for his crime.

In addition, Dadayev's accomplice in the murder of Nemtsov, Anzor Gubashev, was sentenced to 19 years in prison. In April of this year, the brother of Anzor Gubashev, Shadid, confessed that the politician was executed for insulting Prophet Muhammad and Muslims.