Russia's Minister of Energy Alexander Novak announced the date to launch first blocks of the thermal power plant in the Crimea. The station will be launched in the first quarter of 2018. 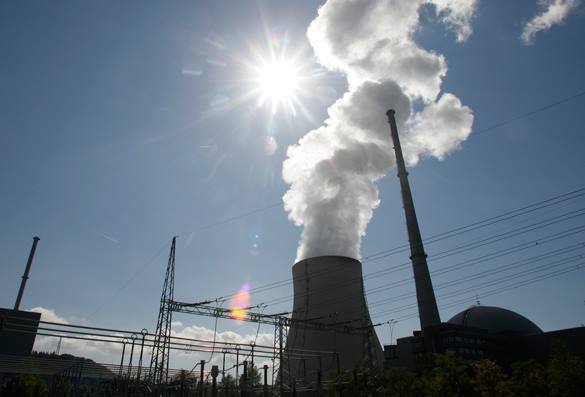 As Novak noted, the Russian authorities expected the project to be implemented even if the turbines were recalled, RIA Novosti reports.

"The project will be implemented in any case, because it requires the construction of generation, and the company is implementing the project in accordance with earlier adopted technical solutions and the current legislation," the minister said.

Earlier, it was reported that Siemens commented on the appearance of its electric equipment in the Crimea despite sanctions. The company promised to exclude their use and take all necessary measures for the purpose. Representatives of the company stated that Siemens would not take any measures to install or maintain the turbines in the Crimea. Company officials also said that the use of Siemens equipment in the Crimea would be illegal.