Internet is not the place for permissiveness and impunity - Putin

Freedom of access to the Internet shall not be replaced with permissiveness and impunity as this may considerably increase the number of hacker groups, President Putin wrote in his article for German newspaper Handelsblatt. He noted that Russia attaches great importance to the protection of human rights on the web. 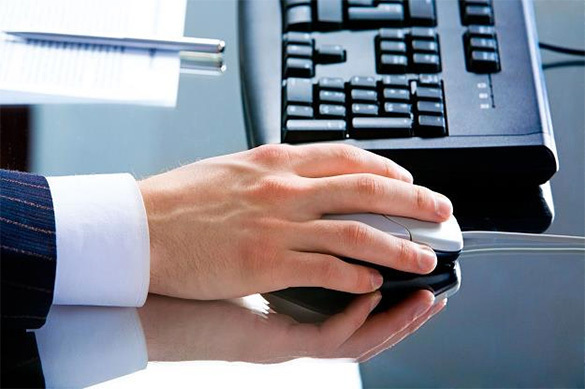 If cybercrime is left without punishment, it will increase the number of those who "use advanced technologies, infringe upon either the immunity of citizens' private lives or sovereignty of states," Putin wrote.

Russia has been an advocate of agreements between countries in the field of cyber security within the framework of the UN. Putin noted that the Russian Federation was counting on other countries' support regarding the matter.