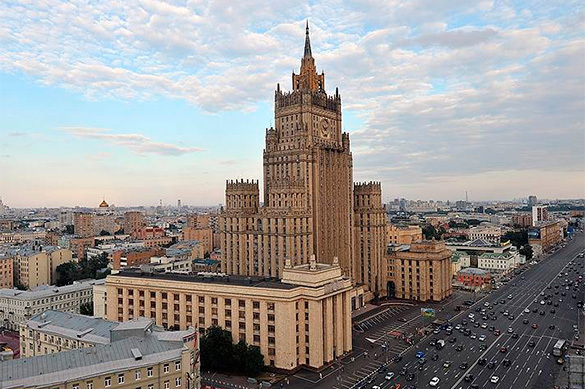 In particular, in 2014, the administration of Barack Obama "did not even try to hide intentions to create a crisis in the Russian economy, stir up social discontent and provoke a change of power," she said. That year, the United States initiated sanctions against Russia.

In December of the same year, the head of the US State Department was instructed "to help improve democratic governance in Russia through various organisations." Zakharova exemplified her point of view with USA's efforts to finance criminal groups in the Caucasus.

The Foreign Ministry spokesperson urged US politicians to recall what they had done against Russia when thinking about the imposition of new sanctions and other measures to affect the US-Russian relations.

Nonetheless, Russia still believes in constructive dialogue between the countries. Putin reminded during his most recent Q&A conference that the Soviet Union and the United States were fighting on one side during two world wars. He also said that many Russians respect the achievements of the American people.