Vladimir Putin signed a decree to decorate Chinese President Xi Jinping with the highest state award of the Russian Federation. The head of China will be awarded the Order of St. Andrew the Apostle the First-Called, the press service of the Russian president said. 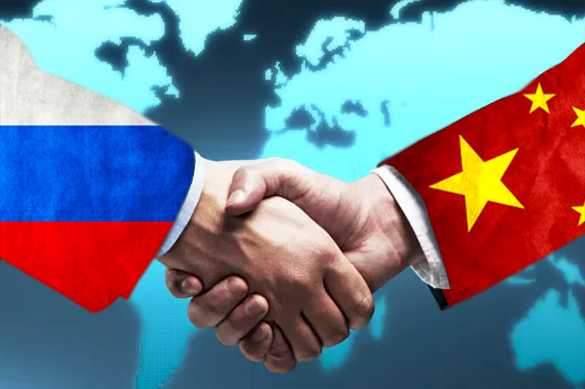 "For outstanding services in strengthening friendship and cooperation between the peoples of the Russian Federation and the People's Republic of China, Russian President Vladimir Putin signed a decree to award Xi Jinping with the Order of St. Andrew the Apostle the First-Called," the report said.

Xi Jinping is currently on an official visit to Moscow. During a behind-closed-doors meeting on July 4, Xi Jinping and Vladimir Putin discussed the situation in Syria and on the Korean Peninsula. The leaders of the two countries agreed that serious problems should be solved through negotiations. In addition, Russia and China plan to oppose the deployment of the American THAAD missile defense system in South Korea.