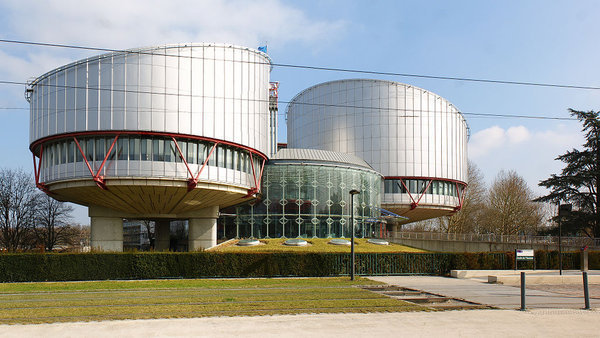 The European Court of Human Rights (ECHR) evidently prefers to promote filth, perversion, non-traditional practices and deviancy among youths that to protect children from predators. Why?

Because it has attacked a Russian law which prohibits distribution of texcts and images on homosexuality among minors.

Perhaps the ECHR would like to comment on why it did not even consider the following indictment, now that it is getting all high and mighty.