Russia considers changing national anthem to 'God save the Tsar!'

The Russian Parliament, the State Duma, will consider changing Russia's official anthem. The bill was initiated by representatives of the LDPR party (Liberal and Democratic Party of Russia). 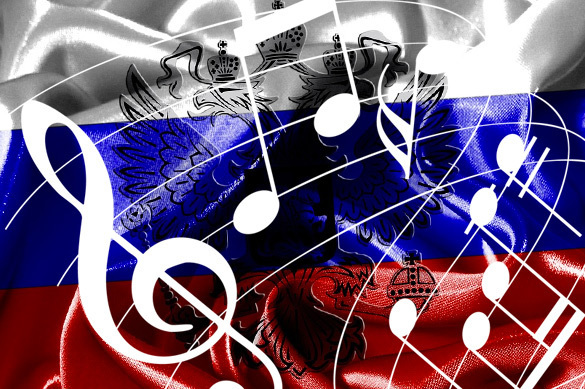 According to LDPR activists, Russia's national anthem should be the imperial "God Save the Tsar!"

"Despite the fact that the current anthem is deeply respected by many Russians, it is the imperial hymn that personifies glorious victories and symbolises a great country with a great history," the explanatory note to the bill says. The document has already been registered at the lower house of the parliament.

Emperor Nicholas I signed a decree approving the imperial hymn in 1834. The hymn had been used in Russia right till the fall of the monarchy in February 1917.

The current anthem of Russia was adopted by the State Duma on December 8, 2000. The music and the lyrics to the anthem were mostly borrowed from the anthem of the Soviet Union.