Russian President Vladimir Putin said that US special services were responsible for recent cyberattacks with the use of WannaCry virus that paralyzed computers in 150 countries. 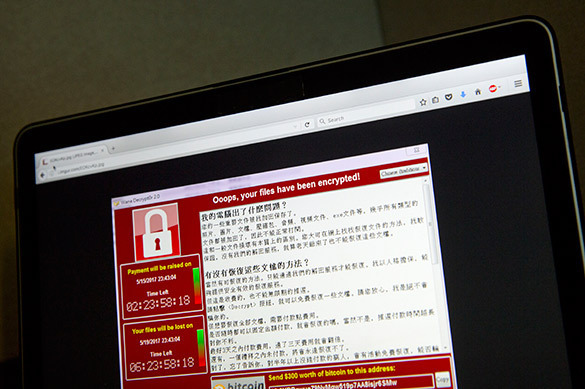 "As for the source of these attacks, I think that the Microsoft administration has made everything clear on the subject. They said that the primary source of the virus was the United States special services. Russia has absolutely nothing to do with it. It's strange for me to hear anything else in this connection," Putin said at a press conference following his visit to China.

Russian companies have suffered considerable damage as a result of the cyberattacks, Putin added. "For us, there was no significant damage caused either in the banking sector, healthcare or anything else. In general, this is alarming," Putin said.

The hackers, who staged global cyber attacks in 150 countries of the world, received 42,000 dollars in redemption, but the money remains deposited on bank accounts. Europol warns that the attacks may continue; they have already affected 200,000 users.