A Kirov regional court upheld the verdict from February 8, 2017, having thus deprived opposition activist and blogger Alexei Navalny of an opportunity to run for president in 2018. 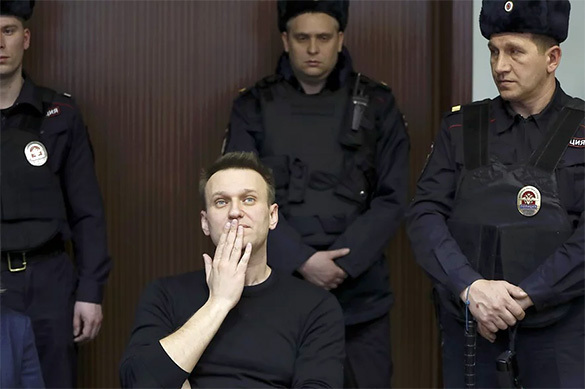 "The verdict of the Leninsky District Court of Kirov from February 8, 2017 against Navalny and Ofitserov shall be left unchanged, the appeal from lawyers Davydov, Mikhailov and Kobzev shall be left without satisfaction," the judge announced.

The verdict on the case of Kirovles, which has taken effect, has deprived blogger and opposition activist of the right to run for president during the presidential election in Russia. Yet, Alexei Navalny himself insists that the Constitution of the Russian Federation provides him with such an opportunity.

Earlier, a court in Kirov confirmed the guilty verdict against Alexei Navalny. Prosecutors sought Navalny and Ofitserov be sentenced to five and four years on probation. In addition, prosecutors asked to collect a fine of 500,000 rubles from each defendant.

According to the investigation, Navalny and Ofitserov forced state-run company Kirovles to sell 10,000 cubic meters of timber worth 16 million rubles to the Vyatka Timber Company at a lower price.