Russia continues to insist on investigation into the chemical attack in Syria's Idlib Province. However, Western countries block Russia's initiatives on the matter. The Organization for the Prohibition of Chemical Weapons, without explanation, blocked Russia's suggestions to send experts to the area of the alleged chemical attack, Russian Foreign Minister Sergei Lavrov said. 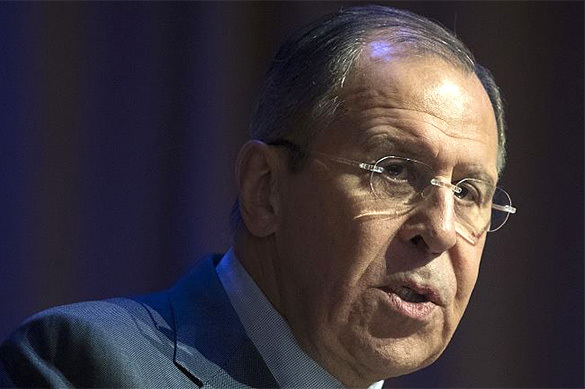 According to Lavrov, the OPCW prohibited sending specialists to the scene of the incident. "This has demonstrated the complete failure of the position of our Western colleagues," Lavrov said.

The minister added that Western countries obviously intend to change the ruling regime in Syria. The false information about the alleged use of chemical weapons by the Syrian government "is used to avoid the implementation of Resolution 2254, which provides for a political settlement involving all Syrian parties, and switch to the long-cherished idea of ​​regime change," Lavrov stated.

Several days ago, Russia found a number of inconsistencies in photos from the site of the chemical attack in Syria's Idlib province. Russia provided the evidence to experts of the Organization for the Prohibition of Chemical Weapons (OPCW) claiming that the chemical attack may have been staged.