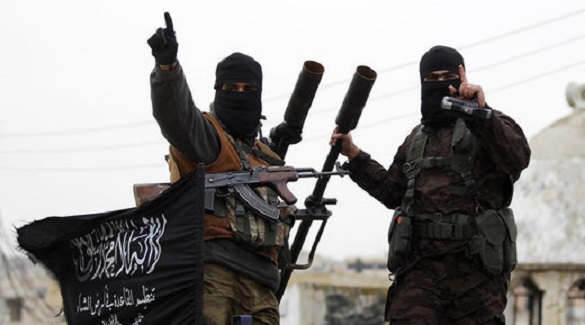 Moscow has information about upcoming chemical attacks in Syria, similar to the one that has recently occurred in Idlib. The new attacks will take place in other regions of Syria, including in the capital city of Damascus, Russian President Putin said.

Putin made the statement about impending chemical attacks in Syria after negotiations with his Italian counterpart Sergio Mattarella, Interfax reports.

"We have information from various sources saying that such provocations, I do not have a different word for it, are being prepared in other Syrian regions, including in southern suburbs of Damascus, where they are going to use some substance and accuse the Syrian official authorities of that," Putin told reporters.