A special portable radar, with the help of which people behind thick walls can bee seen, has been developed by the Russian specialists of the Tomsk State University. The device will let spetsnaz special forces find terrorists not only in buildings, but disguised bunkers and underground tunnels. 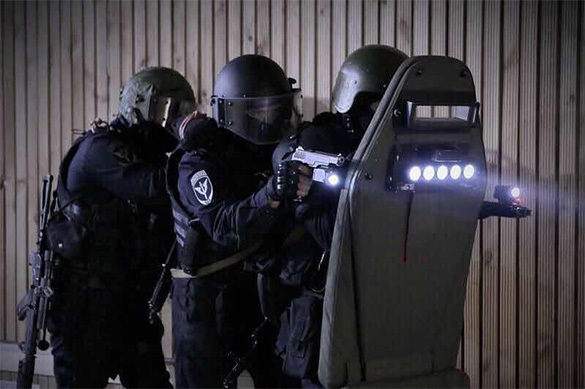 The Radiodozor device operates on the basis of analysis of reflected radio waves and can be used to settle operational tasks by special services, as well as to guard important facilities.

Now the device is being tested by the Russian Guard fighters.

The device may 'see' a moving person at the distance of up to 21m and 60cm wide walls will not be a hindrance. Due to the radar, the Russian Guards will not only detect terrorists, but also determine trajectory of their movements. And even if a fighter stands still, he will also be detected dut to his breathing. The radar itself is very compact and weighs only one kilo.

It will be also come in handy for rescuers to find people under avalanches, stones or ground.

As the designers noted, NATO has alike devices, however the Russian radar has a range of advantages - it may detect a stationary adversary and see behind walls.