Why does the West hate Russia so much? The answer is obvious

"Why so much hatred of Russia?" columnist Claude Rochet of Boulevard Voltaire asks in his recent article for the French publication. 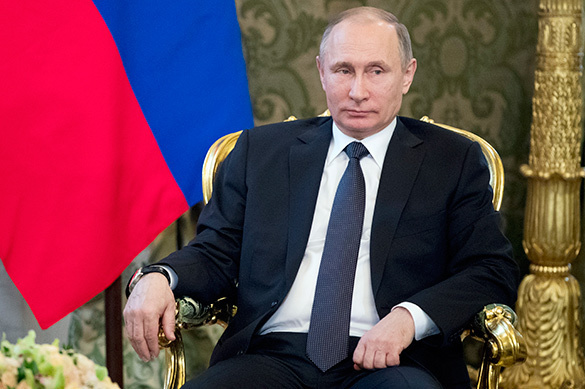 The French journalist is perplexed: Putin has managed to make Russia a strong nation even though Russia was considered to be entirely corrupt and criminal just a few years ago. Yet, many foreign leaders look at Putin with disdain and hostility.

In the article, the author tries to recall what Russia was like in the 1990s. After the break up of the USSR, the standard of living plummeted, the birth rate declined, a few oligarchs took over all the national wealth, corruption became commonplace. Strangely enough, the West did not mind any of that.

What about now? Russia still have to handle the problem of corruption, but many other problems of the 1990s are long gone, the French journalist writes. At the same time, is there a country in the world where there is no corruption? The author concludes that the West does not like the strong Russia, nor does it like its growing influence in the world.

"Putin's most serious crime, as Western leaders believe, is his contribution to Russia's return to Russian national values as a way of solving problems," Claude Rochet wrote.

Today's Russia is a modern economy that develops on the basis of Russian values and traditions. Putin's popularity is based on his role of the rehabilitator of the nation, on his national strength and prestige, which "culminated" in the peaceful return of the Crimea to its historical homeland.

Vladimir Putin still remains a symbol of stability for Russians.